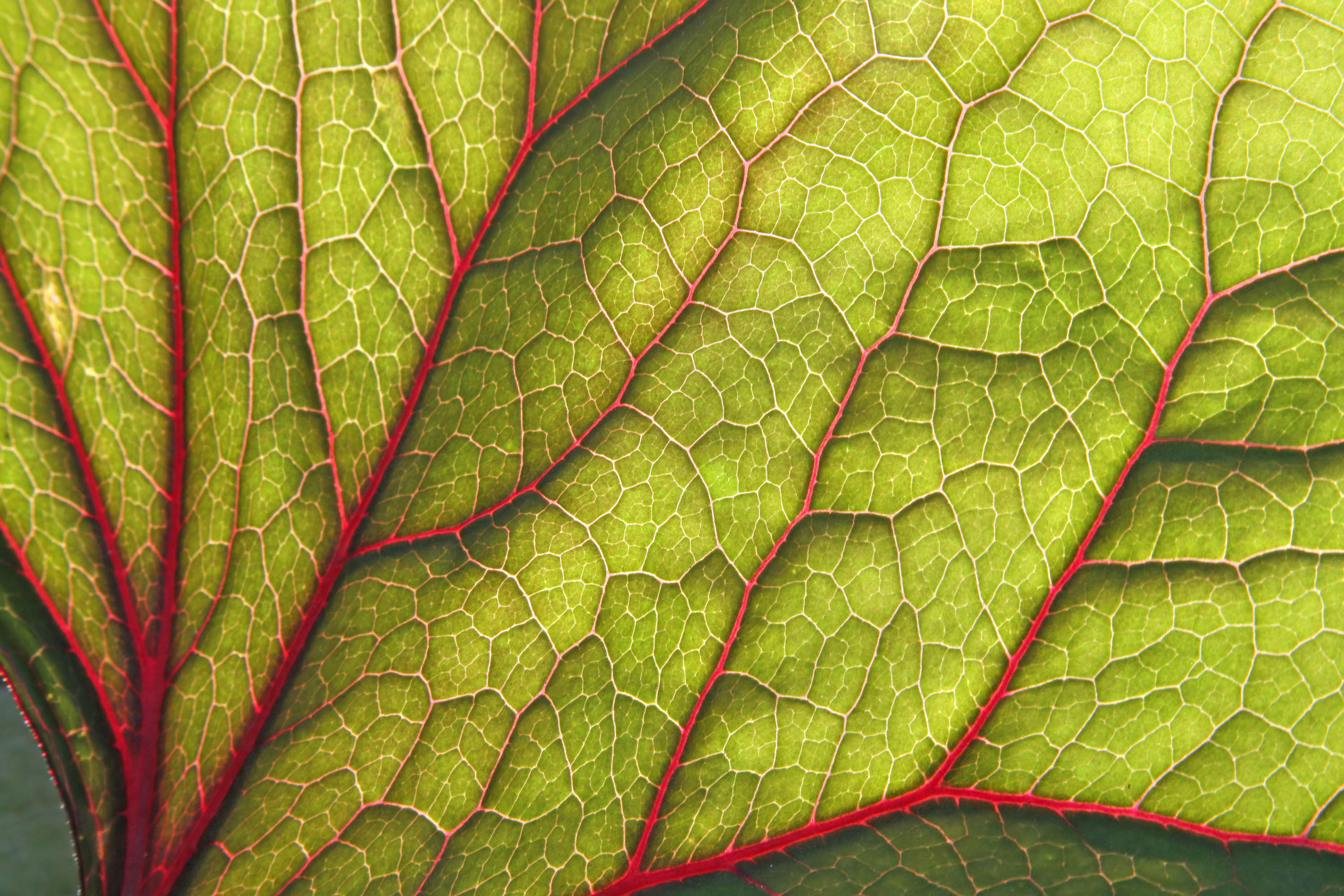 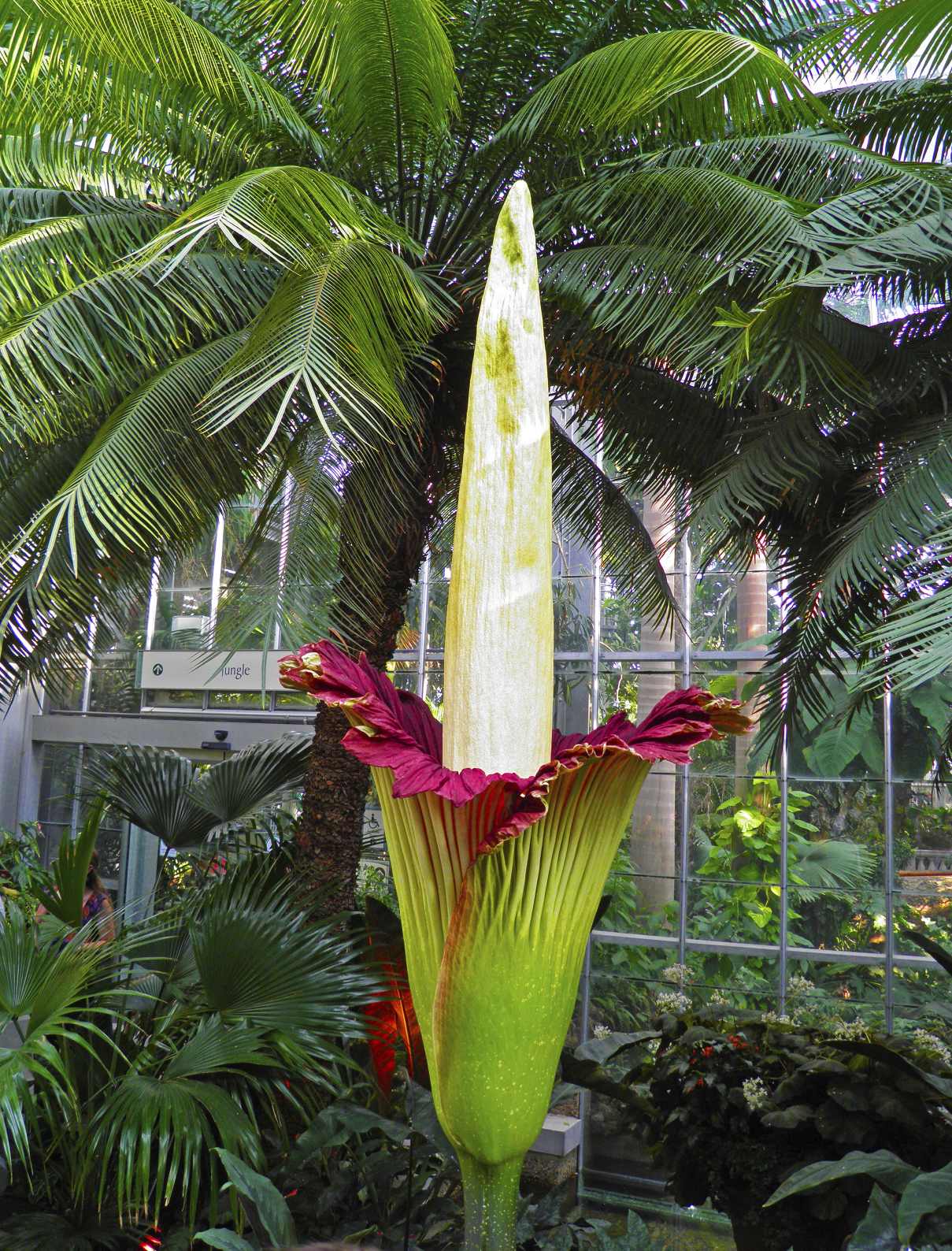 On April 12th, the Foster Botanical Garden in Hawaii was the scene of a rare and absolutely sensational event : a titan arum (Amorphophallus titanum) produced a gigantic flower ! During the brief blooming period – only lasting for 72 hours – the visitors were amazed by this huge inflorescence exhaling a fetid odor reminiscent of rotten meat, which helps to attract beetles and flies for pollination !

However, the titan arum does not produce a single flower but an inflorescence called a spadix, composed of innumerable small flowers. From a botanical point of view, the plant that has the largest flower in the world is the rafflesia (Rafflesia arnoldii). This plant native to Indonesia's forests can produce flowers reaching nearly a meter (39 inches) in diameter and weighing up to seven kilos (15 pounds) ! Like the titan arum, the flower of the rafflesia exhale a corpse perfume ! 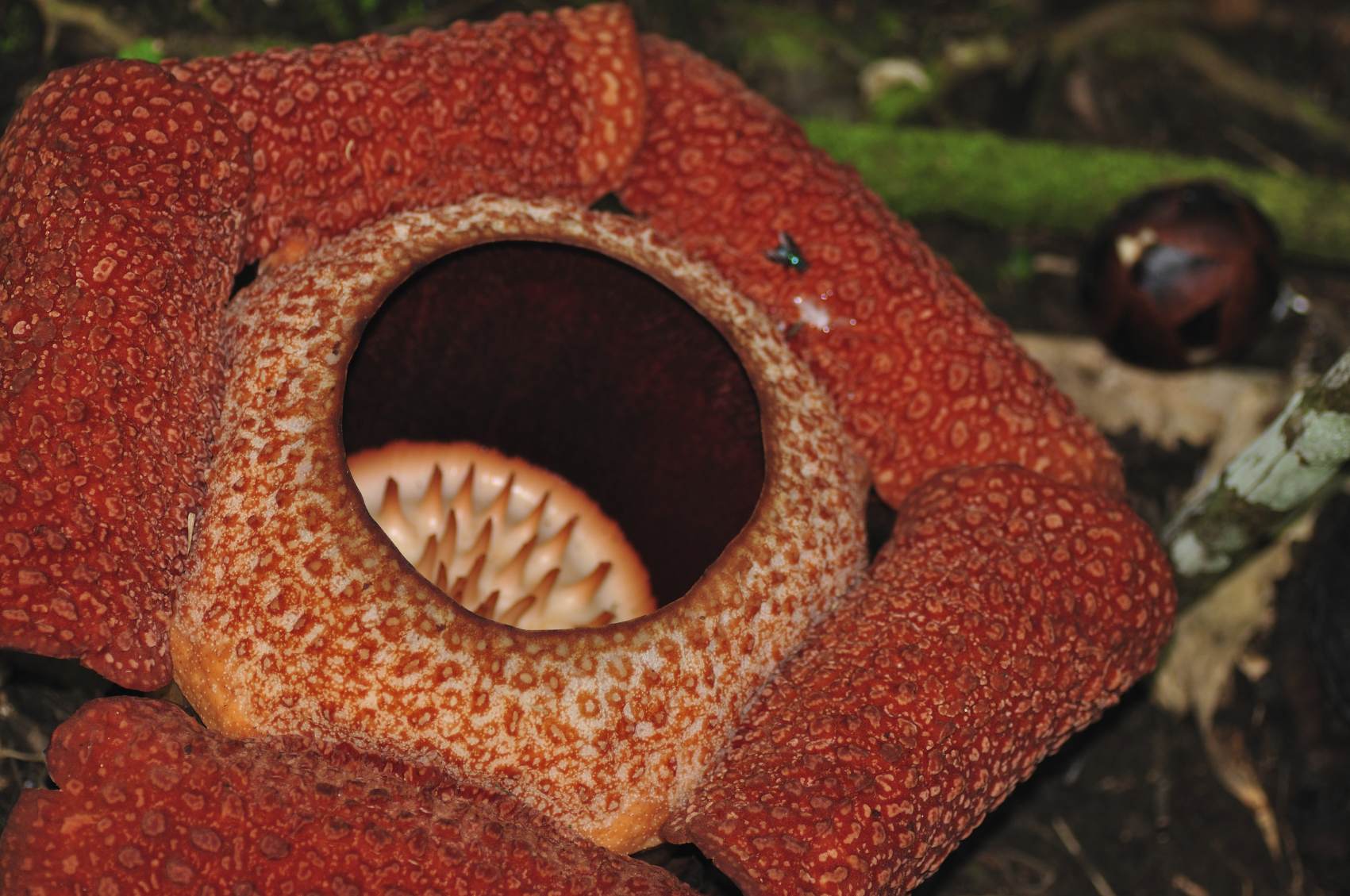 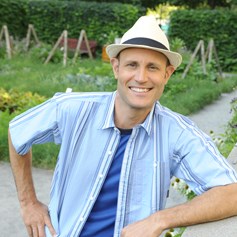